AfterShip is celebrating its 10-year anniversary!

That's right, for the last decade, we've been improving the eCommerce experience for both merchants and customers alike. As with any major milestone, it's natural to look back and reflect on all that's happened leading up to it.

So, we hope you're ready to get sentimental with us as we dive into 10 fun facts about our company's history (one for each birthday 🥳.)

1. AfterShip used to be called AwesomeShip

When we first started out, we were known as AwesomeShip. Pretty awesome, right?

While it was a fun name, we eventually decided that it was time for a change. AwesomeShip just didn't quite fit the bill. There were a couple of reasons for that: first, it didn't really describe what we did, and second, we wanted a name that would be a bit more memorable.

Since we're all about making the customer experience exponentially better after the ‘buy’ button, we decided to go with AfterShip. And, we think it's pretty catchy if we do say so ourselves.

Once we'd decided on our forever name, we needed to find ourselves a forever home. But how could we do that as a cash-strapped startup? Fortunately, the stars aligned, and AfterShip.com was available for the price of a couple of cheeseburgers.

We were pleasantly surprised when we found out that the AfterShip.com domain was available for only $9.99. So, we did what any startup would do in that situation: we gathered up all our loose change and bought the domain.

3. The average age of an AfterShip team member is 29

Our company is made up of a lot of young, ambitious employees. In fact, the average age of our team members is only 29 years old! That's pretty incredible when you think about it. We've been able to attract some of the best and brightest young minds in the industry, and we're grateful for that.

We're proud of the fact that we have a fun and supportive work environment where our team can thrive. This means that we're always on the lookout for talented individuals who share our passion for eCommerce and are looking to make a difference—regardless of their age.

4. The first AfterShip Shopify app was launched within 3 months of Teddy and Andrew’s first meeting

When Teddy first met Andrew (our other co-founder), they hit it off immediately. They bonded over their shared love of entrepreneurs and eCommerce, and within 3 months they had launched the first AfterShip app on Shopify. It was a pretty incredible feat, considering they had only just met!

The app was an instant hit with Shopify merchants, and it quickly became one of the most popular apps on the platform. The rest, as they say, is history!

5. Teddy and Andrew are not brothers

Despite what many people think, Teddy and Andrew are not brothers. They're just two guys with a shared passion for building great products and making a positive impact on the eCommerce industry.

Even though they both share the surname "Chan," they are not related in any way. They just happen to be two of the most talented and hard-working entrepreneurs out there!

6. When we only had 20 people, our teams came from 14 different countries

AfterShip has always been a truly global company. Even when we were just a team of 20 people, our team members were located in 14 different countries around the world. So we've been remote-first from the very beginning! If the best talent is located anywhere in the world, we're going to find them and bring them on board.

We believe that diversity is one of our biggest strengths and we're always looking for ways to make our team even more inclusive.

7. Our teams are named after drinks

While most people would say that alcohol and work is a cocktail for disaster, AfterShip has never been afraid to try something new. And while we may not be on the sauce during work hours, we do have teams named after vodka, sake, and even tequila!

Need some data and analytics? Reach out to whiskey team. Need help with engineering support? Champagne team is here to help. No matter what you need, there's an AfterShip team ready and willing to lend a hand (or drink).

8. It hasn't always been plain sailing for AfterShip

Our co-founder Teddy is the driving force behind AfterShip's success. But the road to building a leading global company was inevitably filled with challenges.

In 2017, the company was due for some growth, but it was a tough year. The company was struggling to find the right pieces and scale the team. That fuelled a lot of uncertainty and made for some long days (and nights).

But luckily, he had a great team behind him who believed in the company's vision and helped him through that tough time. Thankfully, with a little support from the AfterShip family, we all pulled through together.

Weathering the storm made us stronger and more successful than ever before!

9. Our Shenzhen office has an award-winning design

Our Shenzhen office is more than just a place to work. It's also an award-winning design! The office was designed by renowned firm Siren Design Group, which features beautiful geometric patterns and abundant natural light. Our office is truly a work of art!

It was actually the same designer behind the Facebook office in Singapore, so you know it's good!

10. AfterShip has helped retailers track packages in every single country on Earth

Since our inception, AfterShip has helped retailers track roughly 4.4 billion packages in 99.6% of the countries globally (248 out of 249 countries).

We're proud to say that we've helped businesses of all sizes streamline their shipping operations and provide a better experience for their customers. This has been our mission from the very beginning, and it's something we continue to strive for every day.

The last few years have been an amazing journey for AfterShip. We've come a long way from our humble beginnings as a two-person startup to becoming the leading package tracking solution for retailers around the world.

And we're not slowing down anytime soon! We're constantly innovating and expanding our product offerings to help retailers of all sizes grow their business.

Looking at the next 10 years and beyond, we're excited to see what the future holds for AfterShip. And we can't wait to continue serving our customers (and drinking cocktails) for many years to come! 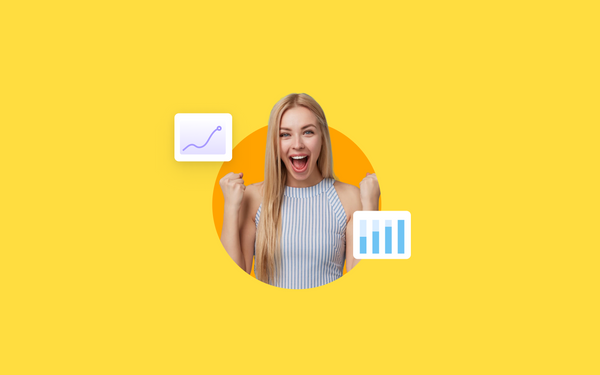 The last mile, when not optimized, can lead to higher staff workloads, longer turnaround times, and higher operational costs. Would you like to maximize your resources, and improve your lead times and on-time rates? Then it’s important that you prioritize and optimize your last-mile delivery. What is last-mile delivery? 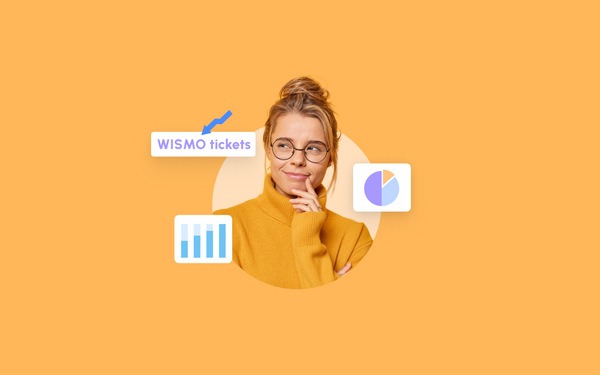 Have you got WISMOs aplenty? Are they setting you back with delays, customer contact overload, low efficiency, and lost revenue? Well, you’ve come to the right place. Let’s find out how to reduce those WISMO tickets. What is WISMO?WISMO is an acronym for “where is my order? 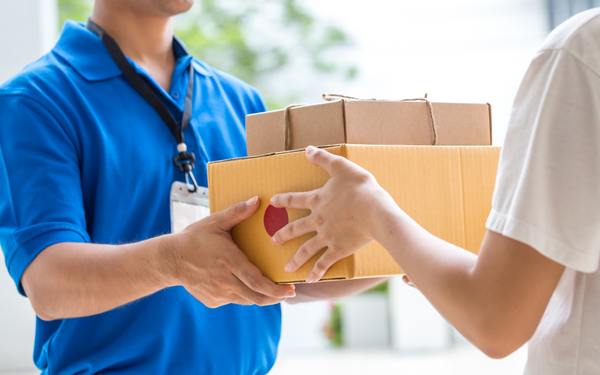 The annual peak shopping season is here again. Retailers are prepping for Black Friday and Cyber Monday (BFCM). While it’s exciting to see high sales numbers, it’s inevitable that the flurry will bring with it an uptick in returns. And this is going to be problematic for the